Good-looking Director said, the stage the night Mistress is purely the product of attendance you, on the basis of learning and creativity.

* End the “Night lovers 3,” How’s your feelings? -I feel happy to receive positive feedback from you the audience to follow the show. Of course there are also opinions of the profession about some place not yet fit. This is me and attendance will withdraw to experience the next time will do fine 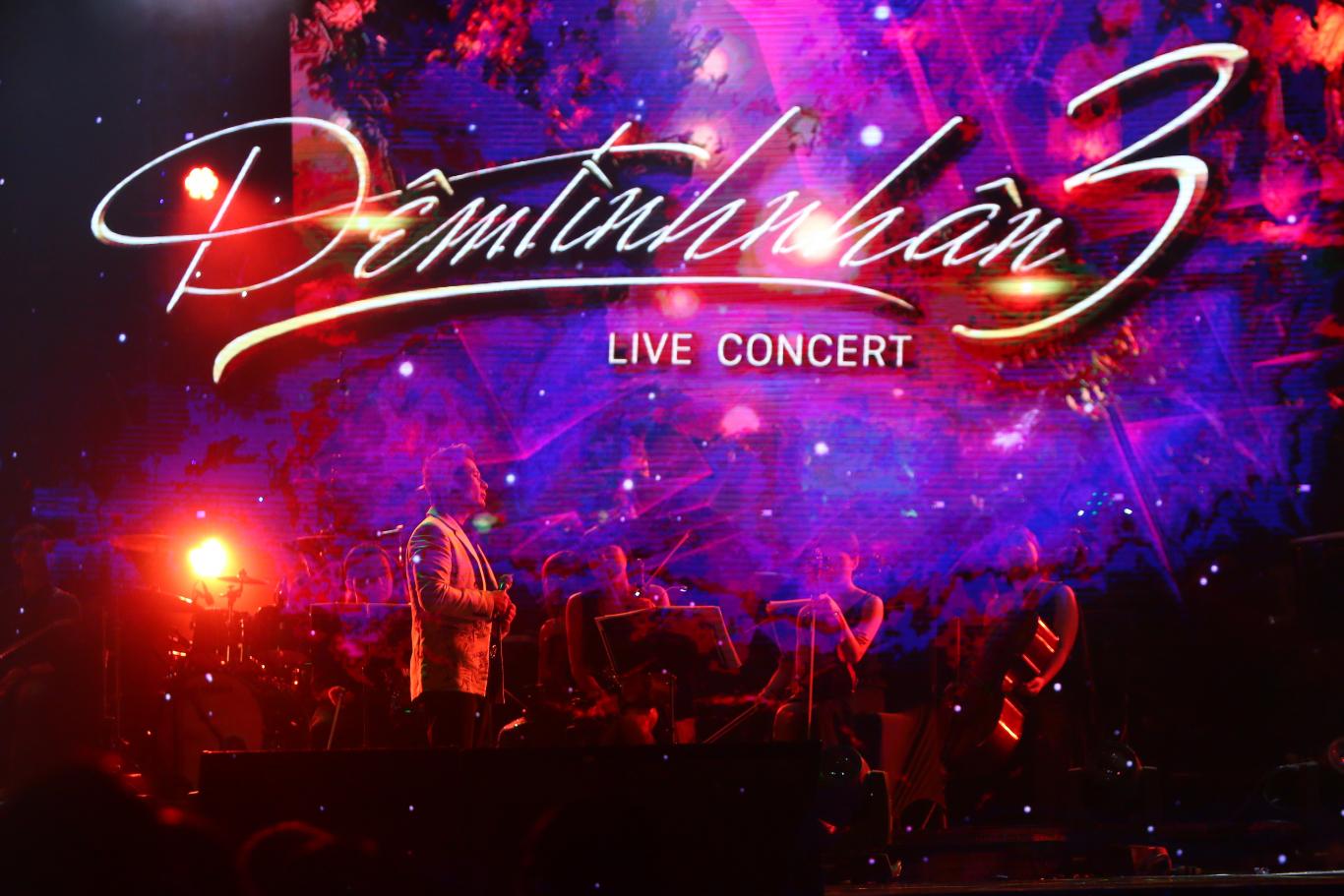 hơn.* Near 4000 spectators stayed until the last minute. According to you, what should this appeal? -In I have observed that to the end of the program the audience still as intact. This next add impetus to and attendance trying to do real or the rest of the program. As I said, we calculate each segment in the program, leading the viewers away from emotion to emotion. He is still the Tokio, maybe that is a part of the audience would expect. View all show the audience will not see gets boring which is a circuit that leads to the audience see themselves as being in it, sometimes a song or songs touches the hearts of the audience. I’m more prepared for other things, or in other words do not match many dad soldiers flock to distract the audience, which I focus on vocal, vocals, sound. The stuff that’s the night the music towards-a night of music to the audience enjoy the vocals of artists. 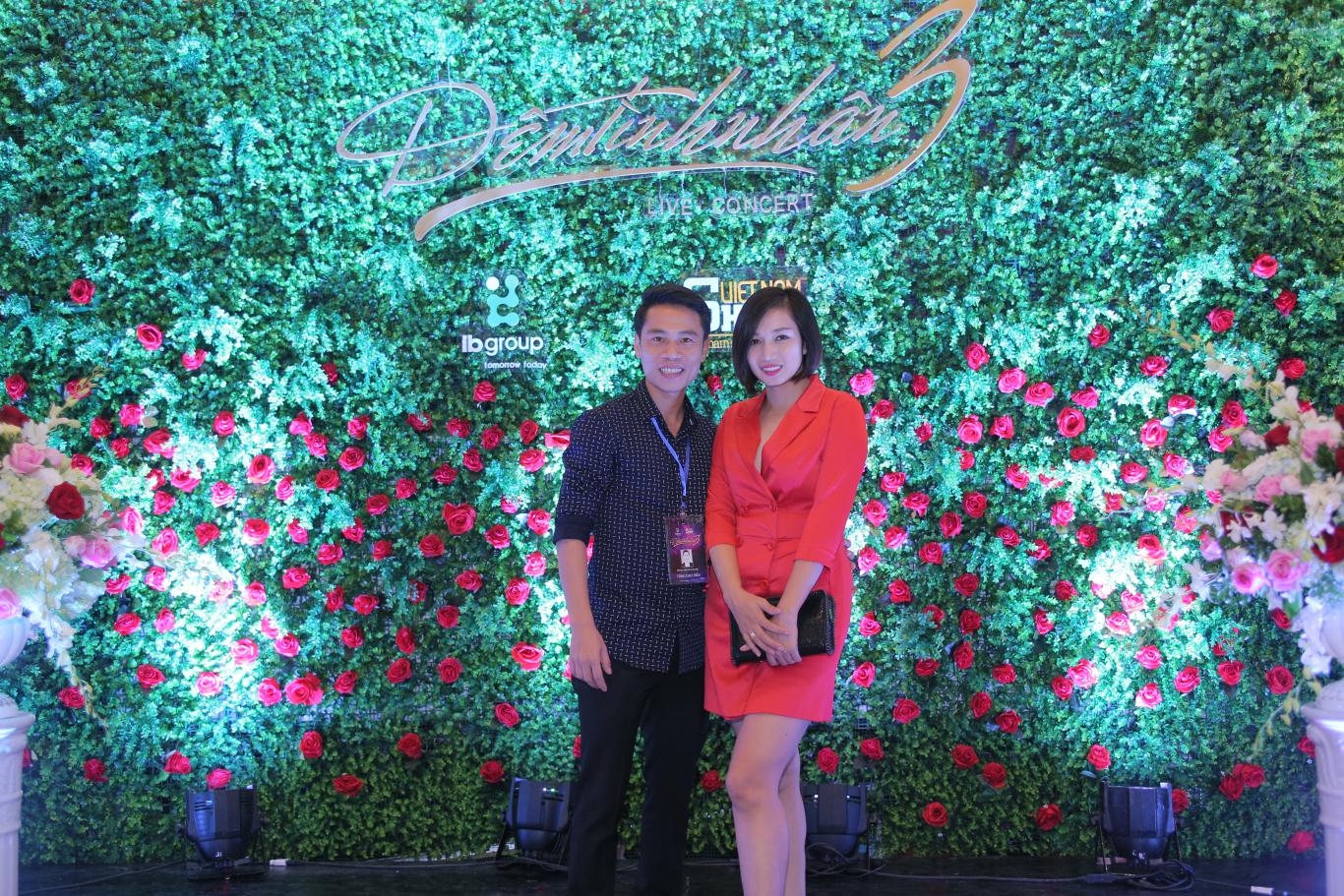 * booking office closed from before the show a week, touts running backwards down the black market ticket prices double, 2-3 times, why don’t you organize into two nights to can increase revenue, satisfy the fans? -Me and Thuy Nguyen Duong, Director of program production-also discussed plans to do Monday night again because the first night is not to meet all the needs of the audience. But due to a number of artists have had the calendar in other locations soon after that date so we had to stop that. That is the main reason, doesn’t ensure quality music for the night. Revenue is important, but not important by the quality of the program. That is the main reason that Monday night was not performed, although the needs of the people watching is great. * When viewing the program, many are impressed by the bold theatrical nature Thúy Nga Paris by night. Here are the advantages but also the disadvantages when individual creativity directed were faint. What do you think about this? -A day in the world does not know how much the music show was to take place, we don’t imitate in a style of anyone. But something or I learn and creativity. I am confident that said that with the stage the night’s mistress 3 completely is the product of our attendance. We have edit it don’t know how many times to have a proper stage and monumental. Currently, demand the audience’s enjoyment was a lot higher, I don’t do good, Chin chu and gloriously will hardly be loved by audiences. 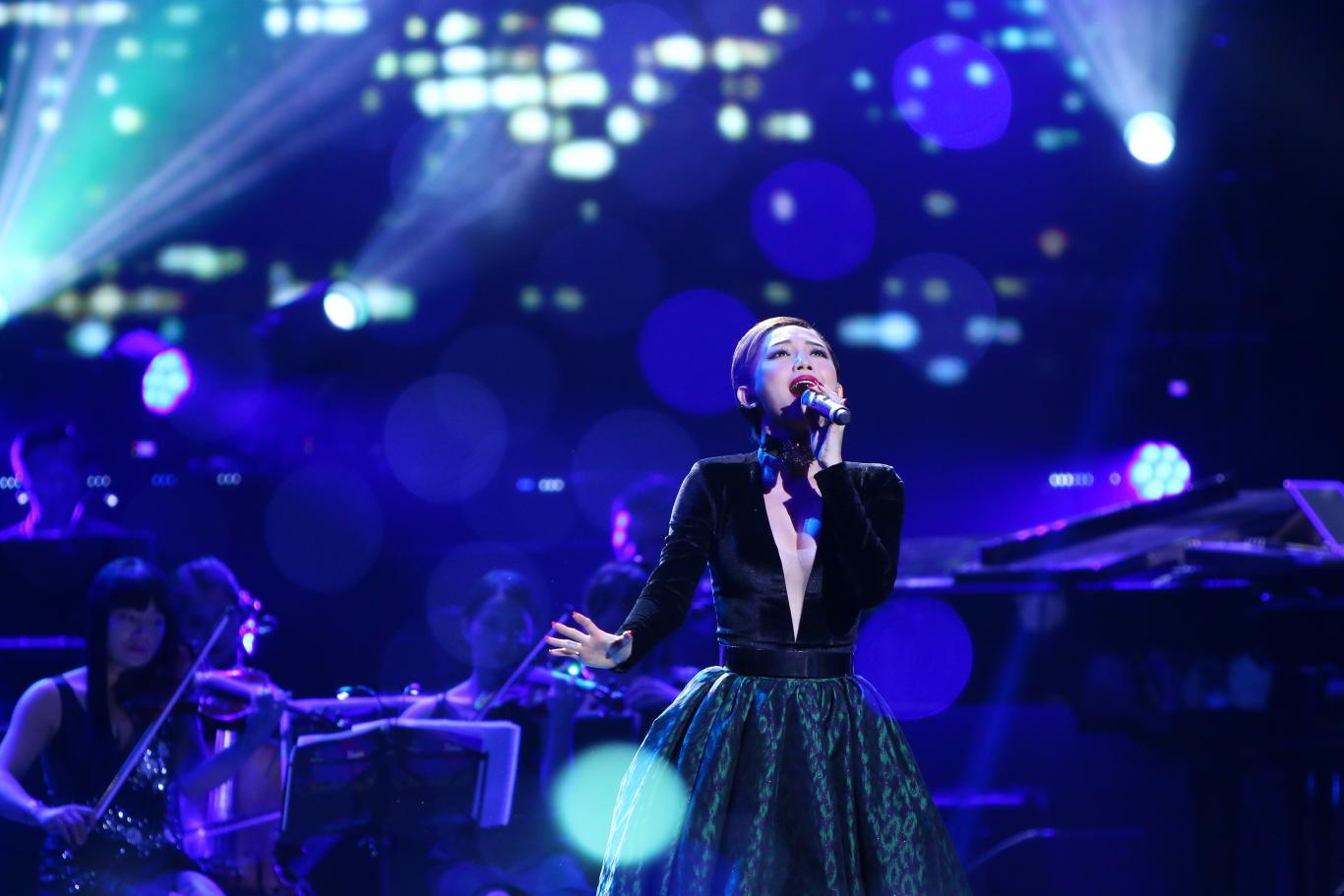 * while the majority of the show’s theme music reduces costs in the current difficult time of the art market, how do you convince the adventure partners spent 5 billion investment for the show? I myself have run because of this? -Night Mistress is our baby, child, who made the program. We up it’s luxuries with the purpose to it magnificent. With difficult economic times, not the manufacturer would also dare to spend that money to make, but this is a show that the brothers we wanted to bring to serve the audience. Is a game that we accept winning does matter is important, just as important as the audience like and will always support it every night and mistress appear. Initially I and attendance is also pretty run, but when done the show number 1 and 2 found the audience too much favor to yourself. That is the motivation for an our away forget hem amount invested, which focus only on making hay and serve the audience was the best. * Compared to twice the previous organization, “Night lovers 3” looks shorter than about the amount of time (2.5 hours during the night mistress 1-2 is 3 hours). Why you have this change? -Each show will have the texture of different sections, especially the number 3, is a show of singers, in which musical genres are performed under each style: Pop, Dance, Swing, Bolero …. Each piece of this music are we, why calculations for the amount of time just enough to the audience enough to sense it. And this year is also shorter than to the audience not to feel, not to lack and to the continued purchase of tickets show Night mistress 4 (laughs). … * He is a Director of entertainment had held the great show while Tokio is an editor of the music, the artists involved is also the name of its rice music in the country and abroad. The “I” big hitting each other so there when disagreements arise? Of course is not to avoid disagreements. For example, artists like to sing this song to the audience hear the familiar but it is not true to the theme of the program. Meanwhile, I and that artists will have to discuss with each other track changes. All the disagreements were resolved quietly, never occur any problem biggie. 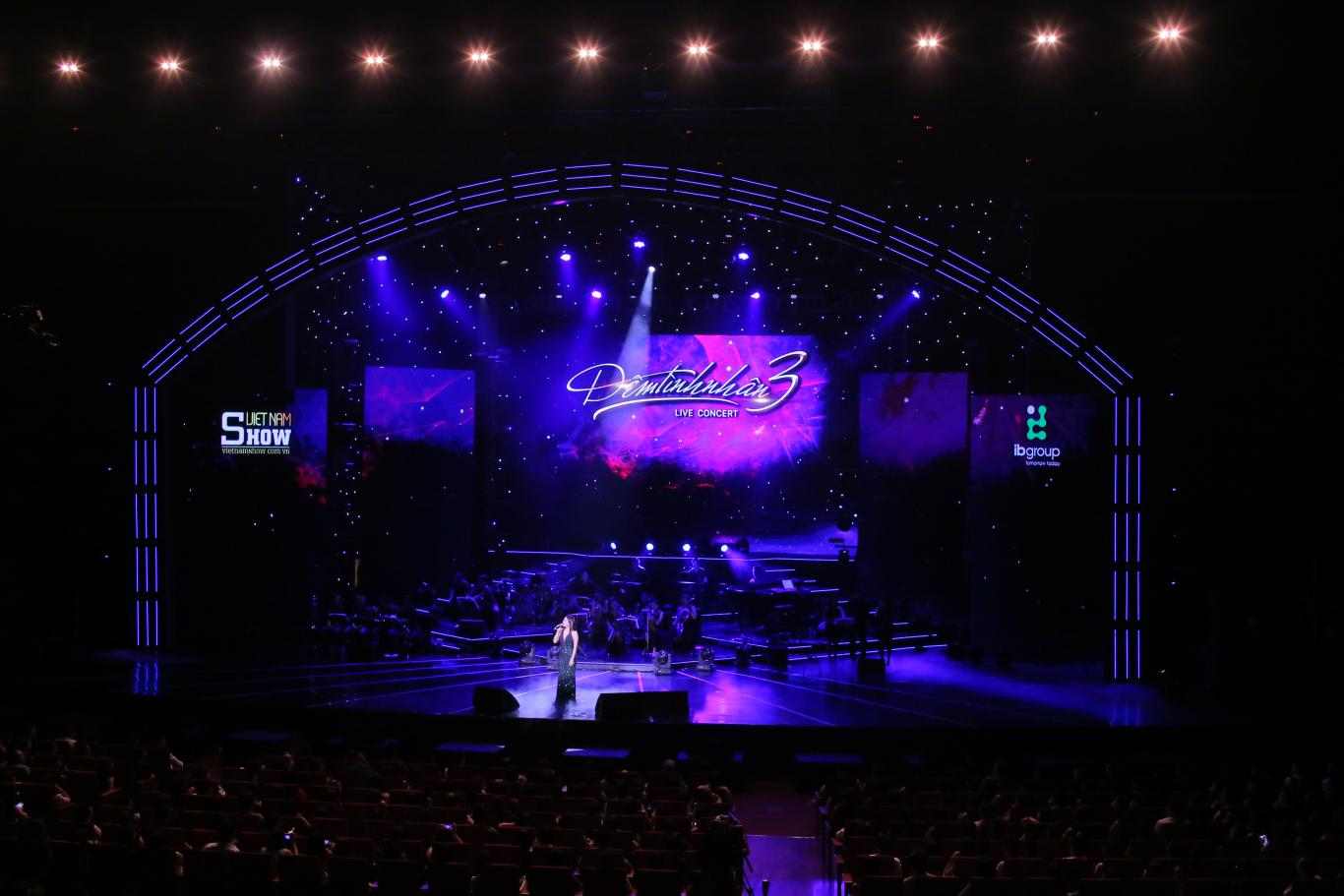 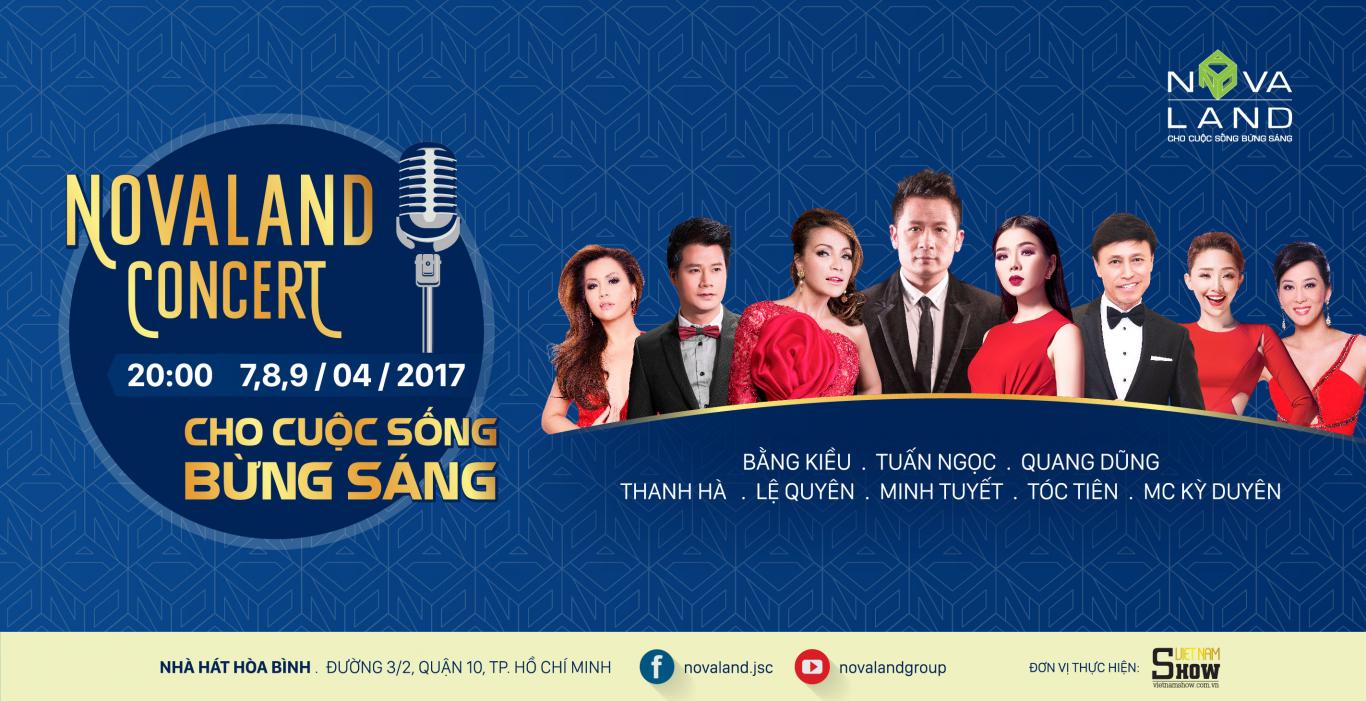 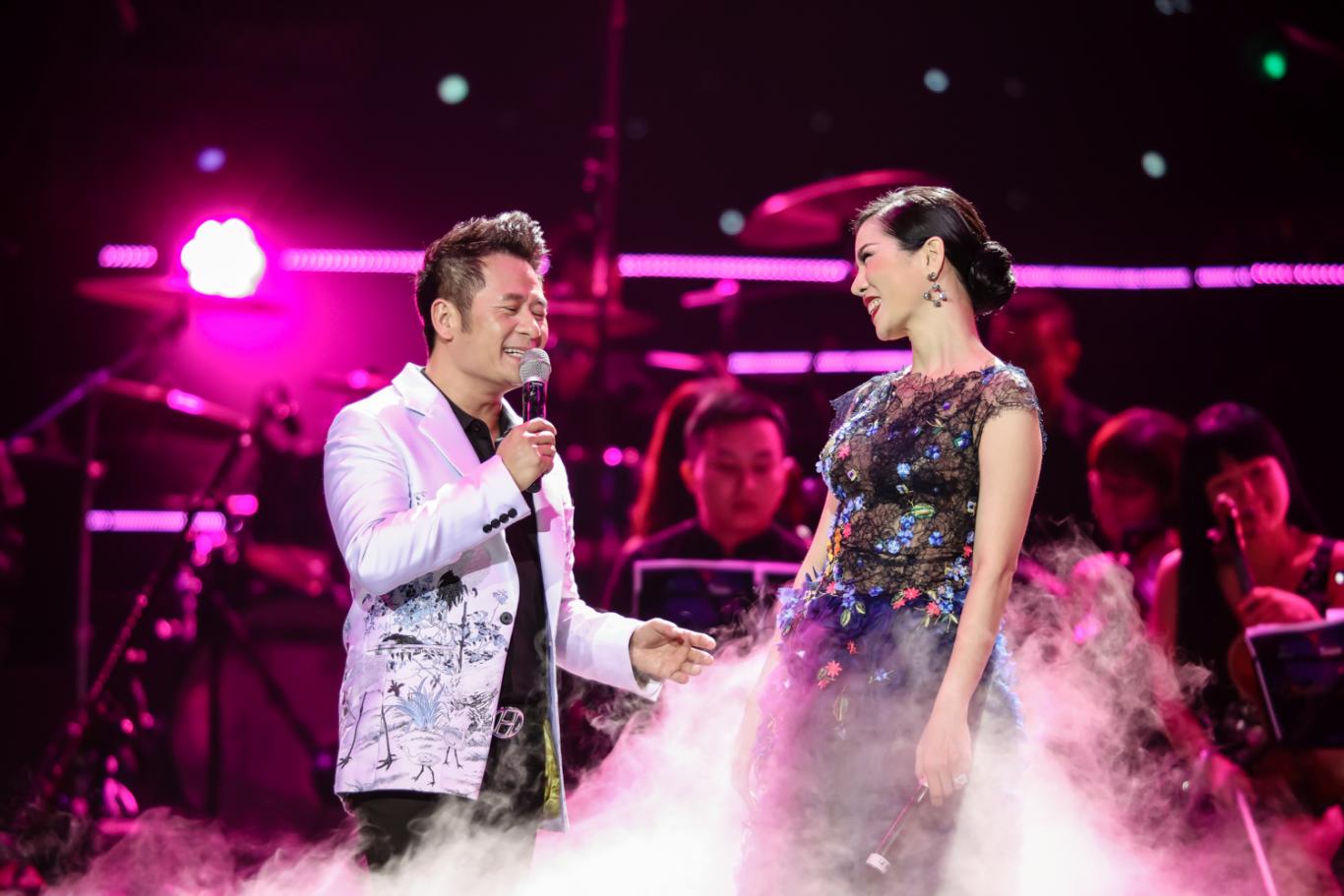